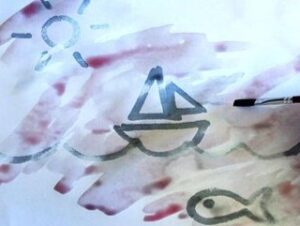 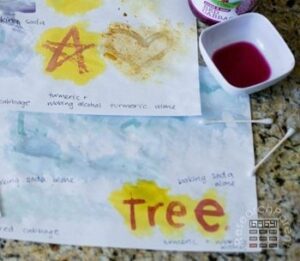 The art of secret writing has been used for over 2000 years and has been used to plot conspiracies, in spying or even to write secret love letters.

As part of the lesson, year 8 learnt about the ‘lemon juice spies’.  In World War 1, several German agents operating in England used lemon juice as a means of communication.  The British government had stepped up their censorship of letters in wartime.  One English agent, Mabel Beatrice Elliot, flagged letters written by three of these German agents and unmasked them as spies.  The German spies were clumsy and when caught, they were found to have lemons and pens with lemon pulp stuck in the nibs in their possessions.  In 1915, the British government executed 11 German spies in the Tower of London – four of them had used lemon juice.