As part of their study of William I’s conquest of England in 1066, year 7 students have been learning about Anglo-Saxon resistance led by legendary rebel Hereward the Wake. In lessons students discovered the causes of Hereward’s rebellion against William in 1070 and the exciting story of how he was eventually betrayed by monks from a local monastery, surrounded by Norman knights and killed in dramatic fashion in the Fens. Students were given the homework task to create models, poems and artwork representing Hereward’s epic resistance against William the Conqueror. Here is a selection of some of the best submissions, including a Hereward the Wake. 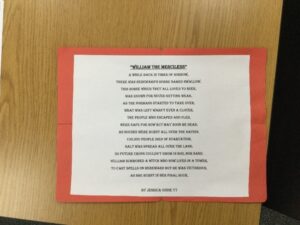 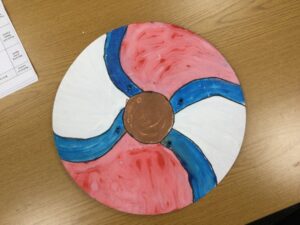 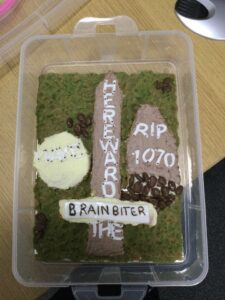 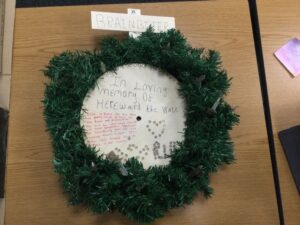 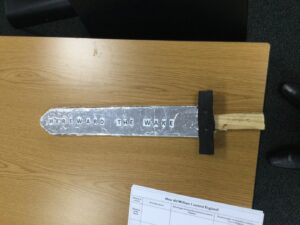