In Maths, we have been covering ‘transformations and symmetries’.

Transformations are when you move an object from one place to another. This can be done by translations (moving a shape left/right/up/down), rotations, reflections and enlargements. The reason this is useful is that we transform objects in real life by doing these manipulations. Also, it is useful being able to describe transformations as it practises the skill being able to describe instructions in detail.

Symmetry is when an object and an image look self-similar to one another. Two ways that an object and an image can be self-similar to each other is through line symmetry and rotational symmetry. According to the American scientist Alan Lightman, human brains actually strive to see things symmetrically. “The reason must be partly psychological,” he says. “Symmetry represents order, and we crave order in this strange universe we find ourselves in as it helps us make sense of the world around us”. Also, this comes up in Biology as most animals (after vertebrates came about) tend to have bilateral symmetry, as this makes it easier to form organisms. 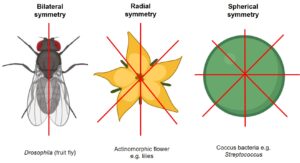 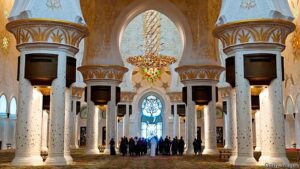 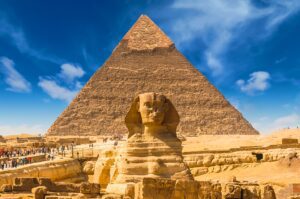 One thing that architects/designers will use for their designs is ‘tessellation’. Tessellation is a process where you will a way to translate a shape repeated times so that the self-similar shapes will cover a 2-Dimensional plane. This is used for wallpapers, tiling driveways, carpets, etc. Again, human brains are naturally drawn towards tessellations because of the amount of symmetry within these images. 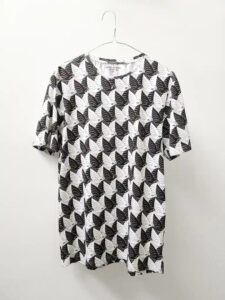