On This Day in Science

Caesium (Cs) was discovered in spring waters by Robert Bunsen and Gustav Kirchoff. Although they were the first to identify the new element, Carl Setterberg was the first to isolate the metal itself.

May 12: British chemist, Dorothy Hodgkin was born on this day in 1910.

Hodgkin is one of the most famous female chemists and is known for her investigations into the structure of natural products using x-ray analysis. She was awarded the Nobel Prize in Chemistry in 1964 for these contributions.

May 14: Edward Jenner performed his first vaccination against smallpox on this day in 1796.

The English doctor inserted pus from a cowpox pustule into an incision on the arm of eight-year-old James Phipps. From then on, Phipps was immune to smallpox, one of the most virulent killer diseases of the time.

Pierre Curie co-discovered polonium (Po) and radium (Ra) with his wife Marie Curie. He was also a pioneer in crystallography, magnetism and radioactivity.

May 24: German physicist, engineer and glass blower Daniel Gabriel Fahrenheit was born on this day in 1686.

He invented the alcohol thermometer (1709) and mercury thermometer (1714). He also developed the Fahrenheit temperature scale by reference to three fixed points of temperature, where a mixture of ice, water and ammonium chloride was taken as 0°F. 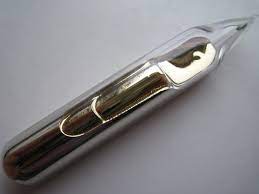 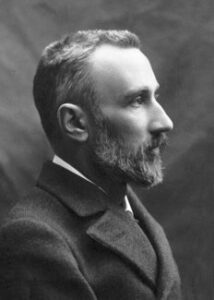 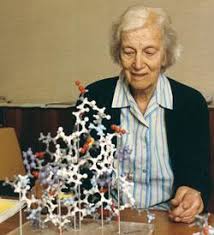 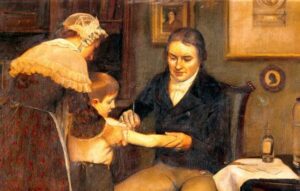