Willkommen/Bienvenue to our first newsletter article of 2022/2023 and what a busy half term it has been for our French and German linguists.  We kicked off the year with some wonderful events and activities to celebrate the European Day of Languages on Monday 26th September.  This is a day where everyone in Europe celebrates all the languages spoken across the world.  We held an assembly for all our year groups to explain how far languages can take us and why they are so important.  We had some wonderful examples of different languages with 7 of our students reading out the 6 school values in French (Charlotte B), German (Elijah K), Spanish (Ieeman SM), Afrikaans (Zaakirah M), Hungarian (Jennifer K), Polish (Agata K) and in Arabic (Hanya A).  We also heard a lovely poem from Saskia H, Vidhya P and Zara H to recognise how at first languages can seem tricky but with resilience and practice they open so many doors for us.

The European Day of Language is a day to celebrate all the languages that we can learn. This year we celebrated by greeting our students in a new language and students were able to greet their teacher back in a different language.  There were lots of ‘Moy Moy’ (Finnish), Buenos días (Spanish) and Ahój (Czech) across the school and students also practised these in their MFL lessons.  The school staff also wore a badge to represent a country and students were tasked with finding out which country they represented and why.  A huge well done to our winners, Lily H, Courtney F and Sophia W who managed to find over 20 staff members who were representing a country.  Lily managed a whopping 52!  A huge well done to these girls.

We also had a languages form quiz where forms competed against each other in questions based on different languages and countries.  The results will be announced next week and there will be a winner in each year group.  Watch this space!

To celebrate the European Day of Languages 2022, KS3 have produced some amazing posters which have been entered into our competition. Years 7, 8 and 9 were challenged to choose a country and produce a poster detailing the culture and language of that country. We were inundated with entries to our poster competition and I have genuinely never seen such a high quality of entries in all my years of teaching. Deciding on winners was almost impossible!  We have loved hearing everyone’s reasons for choosing their country. Some chose a country with a personal connection, some chose a country they been lucky enough to visit on holiday and others chose countries whose food or culture interests them. There has been some incredible work produced. Here are some of our shortlisted entries and our winners will be announced next week. Well done and good luck!    A huge thank you to everyone that entered, the standard was very high.  All the work is currently on display in Mrs Gill’s room (room 26).

Next week marks the start of our two week Language and Literature Festival and we have a huge amount of exciting activities planned for this fortnight in the languages department.  Year 7s will get the chance to start our Year 7 Spelling Bee competition, which is a national competition that takes places during the year and aims to find the best German spelling bees in the country.  Last year we reached the national final at Cambridge University.  We have some amazing linguists this year. I am sure they will enjoy getting involved in our lunchtime club to practise for the regional competition to see how many German words they can spell in a minute. Could you be the next Spelling Bee Champion to take on our local high schools?  We will also be launching our bake off within the MFL department for all year groups.  Can you produce the best language-based cake for our competition?  We will also begin the process of writing letters to our French and German partner schools which I am really looking forward to.  How exciting it will be to get to know our French and German students in our partner schools!

Our French and German film clubs have also launched this week and gives you the chance to come along and enjoy a German or French film in our language department.  This week we showed ‘Ostwind’ in German and ‘les incroyables’ in French and these will show for the next two weeks.  After half term we will have a new film before we start on our Christmas French and German films.  Come along and enjoy our films and some popcorn with your friends! 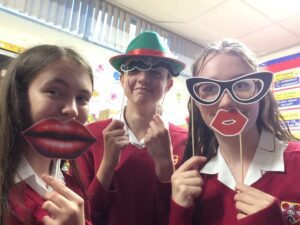 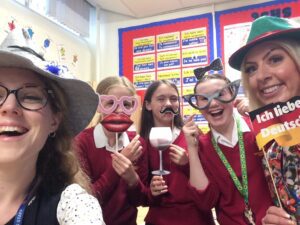 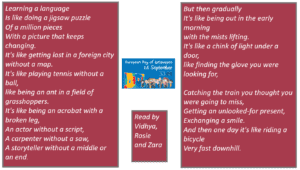 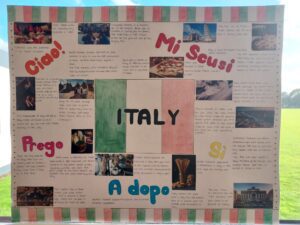 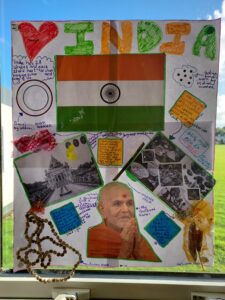 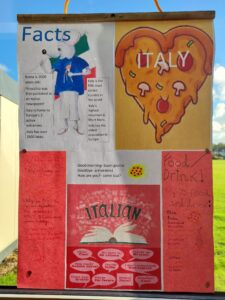 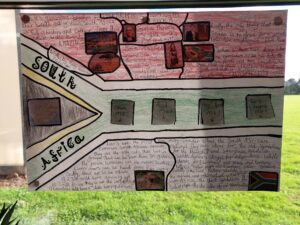 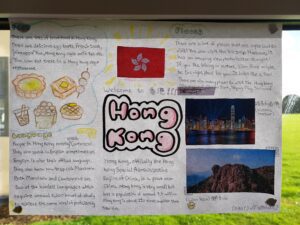 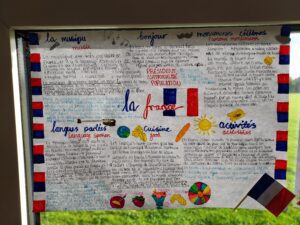 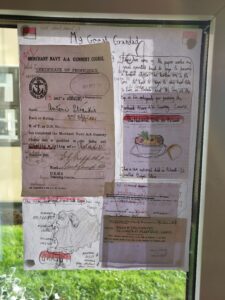 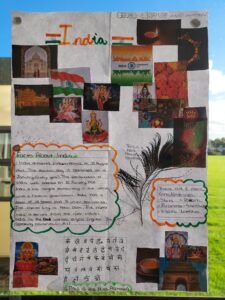 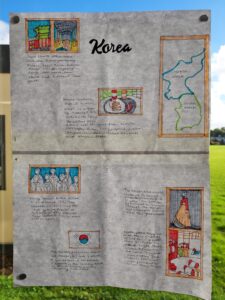