On Friday 9th July, Year 10 and the English department went back in time to imagine what it must have been like to live during the Regency era.  Following in Darcy and Elizabeth’s footsteps in ‘Pride and Prejudice’, we visited Chatsworth House to explore the House and its extensive gardens.

Many Year 10 are studying ‘Pride and Prejudice’ for GCSE English Literature and Chatsworth House was the inspiration for Pemberley in the novel.  It was also a filming location for the version starring Keira Knightley.

Students were able to visit many of the locations mentioned in the novel, allowing them a great insight into the context and setting of the novel. 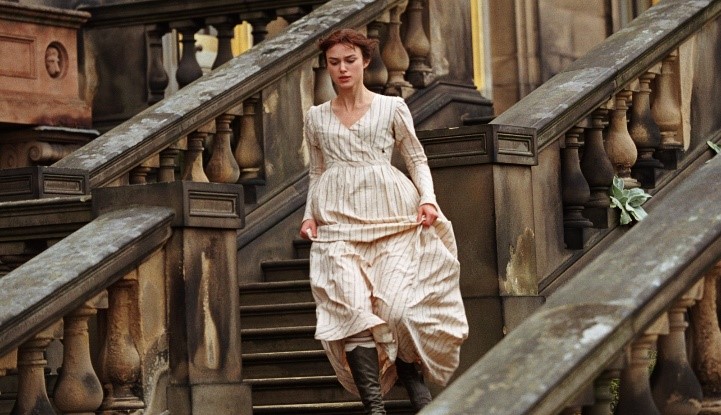 Chatsworth is also home to many priceless works of art – a Da Vinci masterpiece, ancient sculptures from Rome, Greece and Egypt, plus priceless tapestries.  It was a fascinating day out, as students were able to make links across the curriculum to many other subjects and also learn more about the role that the aristocracy have played in Britain’s history.

One highlight of the day for many of us was the opportunity to explore the estate.  Students enjoyed the grotto, the maze and the woodlands – lots of great places for picnics!

At the end of the novel, Elizabeth is asked by her sister when she fell in love with Mr Darcy.  In a tongue in cheek reply, she says “It has been coming on so gradually, that I hardly know when it began. But I believe I must date it from my first seeing his beautiful grounds at Pemberley.”  Who can blame her?