This Day In Science

July 01: American inventor, Charles Goodyear died on this day in 1860.

He was the inventor of vulcanized rubber, a baked mixture of rubber and sulfur (S) that creates a strengthened compound. The process reinvented rubber as a useful substance that could withstand the variations of day-to-day temperatures. Rubber alone freezes in winter and melts in summer.

July 09: Italian scientist, Amedeo Avogadro died on this day in 1856.

July 18: British scientist, Robert Hooke was born on this day in 1635.

Hooke realised that the force exerted on a spring is proportional to its extension, now known as Hooke’s Law. He also wrote a book on microscopes, made Robert Boyle an air pump so that he could study gases and coined the biological term ‘cell’.

He received the Nobel Prize in Physics in 1935 for his discovery of the neutron, a subatomic particle with zero electrical charge. Neutrons are found in the nucleus of all elements (except hydrogen) along with protons, which carry a positive charge.

July 25: Biophysicist, Rosalind Franklin was born on this day in 1920.

She carried out crucial x-ray crystallography experiments at King’s College London that helped Crick and Watson determine the structure of DNA. She also led pioneering work on the tobacco mosaic and polio viruses.

He was a pioneering researcher of modern atomic theory and colour blindness. Dalton discovered that pressures of saturated vapours of all liquids have the same value at boiling point and founded ‘Dalton’s law of partial pressures.’

July 31: The U.S. government panel approved the use of gene therapy to treat human disease on this day in 1990. 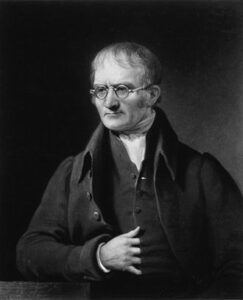 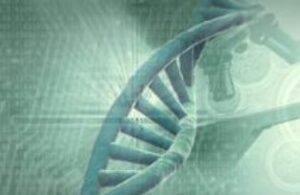 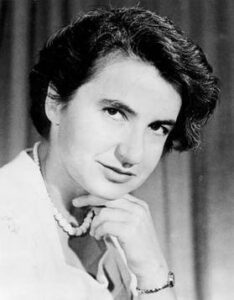 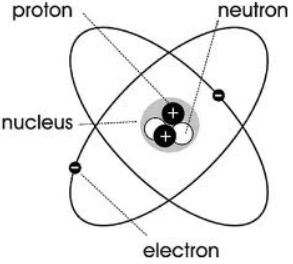 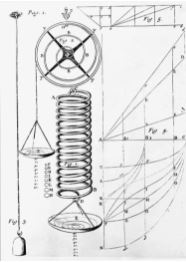 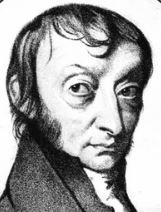